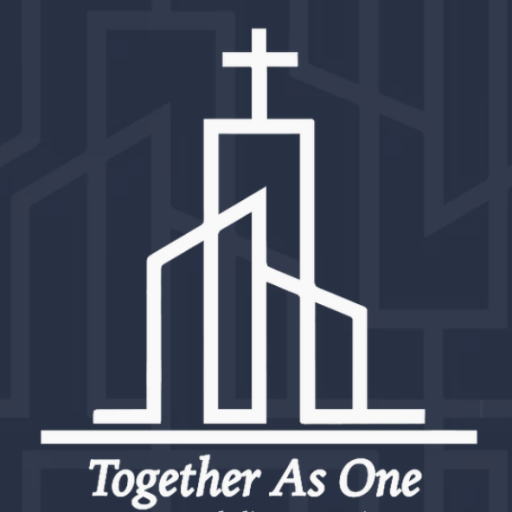 See our videos page for other recordings.

Live-streams are broadcast live during Masses. After the Mass is over these are archived to our website.

Liturgy of the Word

God put Abraham to the test.
He called to him, “Abraham!”
“Here I am!” he replied.
Then God said:
“Take your son Isaac, your only one, whom you love,
and go to the land of Moriah.
There you shall offer him up as a holocaust
on a height that I will point out to you.”

When they came to the place of which God had told him,
Abraham built an altar there and arranged the wood on it.
Then he reached out and took the knife to slaughter his son.
But the LORD’s messenger called to him from heaven,
“Abraham, Abraham!”
“Here I am!” he answered.
“Do not lay your hand on the boy,” said the messenger.
“Do not do the least thing to him.
I know now how devoted you are to God,
since you did not withhold from me your own beloved son.”
As Abraham looked about,
he spied a ram caught by its horns in the thicket.
So he went and took the ram
and offered it up as a holocaust in place of his son.

Again the LORD’s messenger called to Abraham from heaven and said:
“I swear by myself, declares the LORD,
that because you acted as you did
in not withholding from me your beloved son,
I will bless you abundantly
and make your descendants as countless
as the stars of the sky and the sands of the seashore;
your descendants shall take possession
of the gates of their enemies,
and in your descendants all the nations of the earth
shall find blessing—
all this because you obeyed my command.”

I will walk before the Lord, in the land of the living.

Brothers and sisters:
If God is for us, who can be against us?
He who did not spare his own Son
but handed him over for us all,
how will he not also give us everything else along with him?

Who will bring a charge against God’s chosen ones?
It is God who acquits us, who will condemn?
Christ Jesus it is who died—or, rather, was raised—
who also is at the right hand of God,
who indeed intercedes for us.

Jesus took Peter, James, and John
and led them up a high mountain apart by themselves.
And he was transfigured before them,
and his clothes became dazzling white,
such as no fuller on earth could bleach them.
Then Elijah appeared to them along with Moses,
and they were conversing with Jesus.
Then Peter said to Jesus in reply,
“Rabbi, it is good that we are here!
Let us make three tents:
one for you, one for Moses, and one for Elijah.”
He hardly knew what to say, they were so terrified.
Then a cloud came, casting a shadow over them;
from the cloud came a voice,
“This is my beloved Son.  Listen to him.”
Suddenly, looking around, they no longer saw anyone
but Jesus alone with them.

As they were coming down from the mountain,
he charged them not to relate what they had seen to anyone,
except when the Son of Man had risen from the dead.
So they kept the matter to themselves,
questioning what rising from the dead meant.

Liturgy of the Eucharist

My Jesus, I believe that You are present in the Most Holy Sacrament.  I love You above all things, and I desire to receive You into my soul. Since I cannot at this moment receive You sacramentally, come at least spiritually into my heart. I embrace You as if You were already there and unite myself wholly to You. Never permit me to be separated from You. Amen. –St. Francis

Weekly Resources or Adult and Family Faith Formation including Liturgy of the Word Resources for families.